A cat has a mind of its own. Nobody can choose their neighbours. Two things that Sara and Björn are painfully reminded of when moving to the countryside, to a newly renovated house. This was to be the place where Björn could relax from work in town and Sara make the dream of her own gardening firm come true. Not to mention their cat. What wonderful possibilities to roam around freely.

Lars and Agneta, the couple next door, come by the very first evening. It is a happy coincidence that they have a cat as well and that is not the only interest the four of them seem to share. Nice chats over the fences are to be expected, jolly getting togethers lying ahead.

But very soon the air gets thicker. Lars’ and Agneta’s cat is a fearful animal defending its territory with claws and teeth and just as the war between the two cats intensifies, so does the tension between the neighbours. At the same time events from the past float to the surface, events telling the tale of the murderous conflict between former owners of the two houses. A conflict ending in a ghastly tragedy where truth was never really discovered.

As a cat spies on its prey, so does history hunt the newly settled. Sara and Björn have to defend themselves with methods they never thought themselves capable of. When rescue is no longer to be found, the echo of the final battle between cats and neighbours can be heard far and away.

An Eye for an Eye, and a Paw for a Paw is an original psychological thriller. A tribute to neighbours who manage to get along and to the strong and unique personality and will of every cat. A book adorned with beautiful illustrations by Lina Bodén.

Maria Ernestam is one of Sweden’s most skilled wordsmiths. Metro

The elements of tension are carried through with excellence and that increasing feeling of uneasiness, that something is slightly off, adds to the dramatic nerve. An extra plus for the concentrated and well executed ending of the story. The author is obviously very familiar with cats and their behavior, describing them with insight. Bibliotekstjänst

An Eye for an Eye, and a Paw for a Paw, is a thriller in the true spirit of Maria Ernestam and is well suited for lovers of cats. And of dogs too, for that matter. Tidningen Kulturen 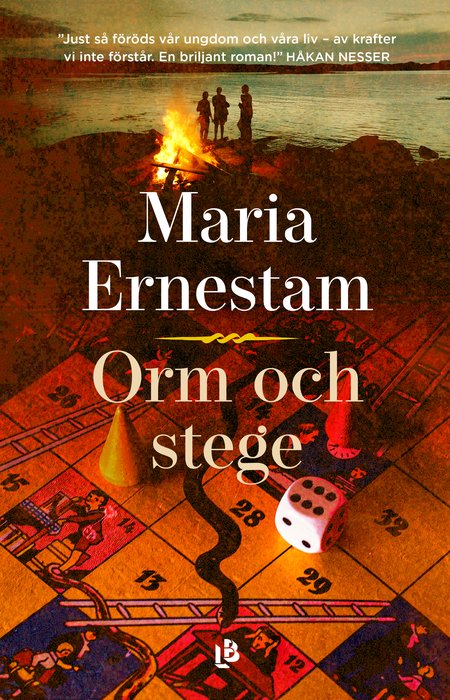 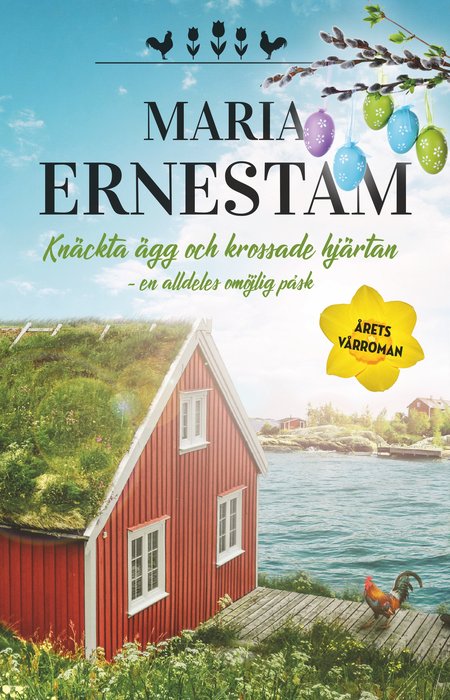 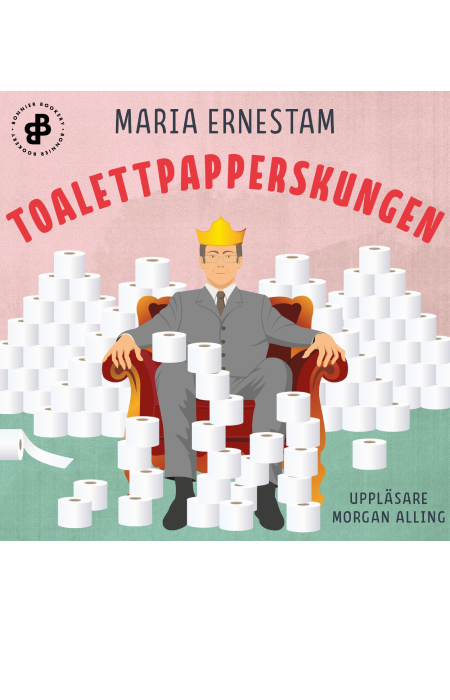 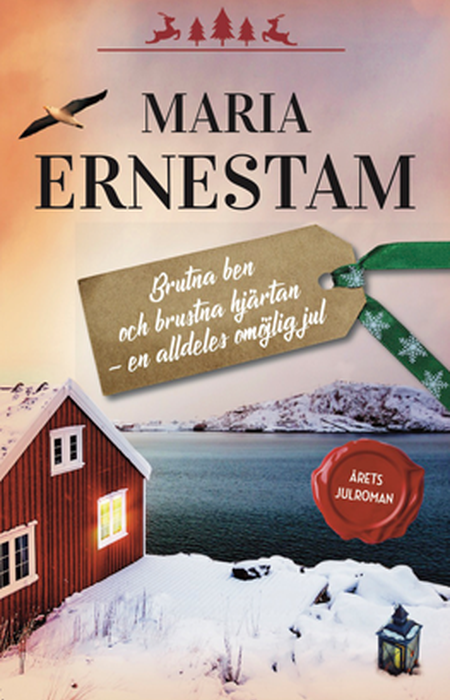